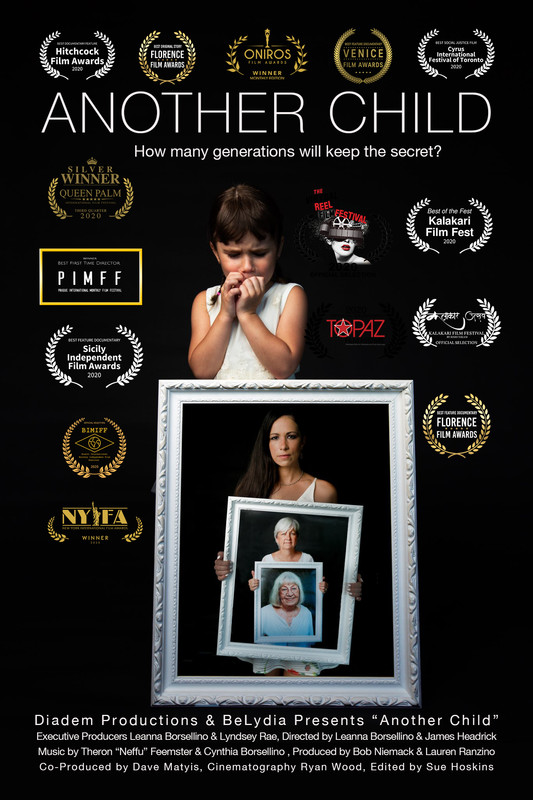 From the time she was 3, Leanna knew what her cousin did to her body behind closed doors was wrong. Still, shame kept her from telling anyone for many years. When she finally found the courage to tell her mother, the startling response caused Leanna to choose silent torment for several more years to come.

Why did Leanna’s mother repress her cry for help? ANOTHER CHILD is director Leanna Borsellino’s attempt to unravel the confusing maze of emotion, religion, sexuality and family history to grasp her mother’s triggers, and why she failed to protect her daughter. Finally reunited, Leanna and her mother Cyndi set out on a cross-country journey to rediscover their true selves, and to attempt to right some wrongs. 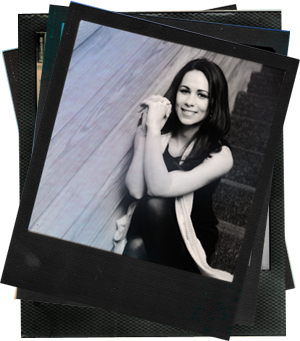 Director | Executive Producer
Leanna's love of film led her to attend Oral Roberts University, where she graduated Magna Cum Laude with a degree in Drama/Television/Film. She was honored with the award for Most Outstanding Senior in the Communication Arts Department in 2007. Leanna was also accepted into the Los Angeles Film Studies Center, a capstone program dedicated to immersing its students in real world application. She began interning at The Robert Evans Company (known for The Godfather I & II, Chinatown, Rosemary's Baby), which led to a job as the assistant of the company’s two top producers. Leanna then worked in production at Digital Domain (Titanic, Curious Case of Benjamin Button, Tron), an Academy Award-winning digital effects company. After two years in the commercials division, the death of her grandmother prompted her to move home to Austin, TX to be near family. Leanna now works as the Creative Services Director for Hope Rising, a non-profit which specializes in the rescue, recovery, and rehabilitation of minors who are survivors of sexual abuse and sex trafficking. It is here that she is able to merge her passion for filmmaking with issues close to her heart. 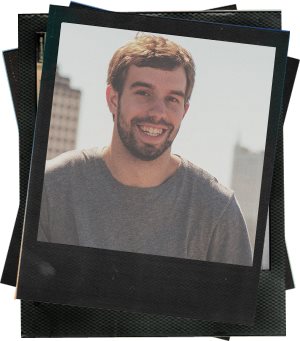 Director
A director/producer/editor with more than nine years of working in professional production. James has a natural love for story telling which influenced his desire to create innovative films. His passion for storytelling led him to study Communications and Production at Concordia University in Austin, TX. His most recent works include producing and directing Rising from the Ashes(2012), working as consulting-producer and editor for Hourly America (2015), and director of Photography for Hotel Rendezvous (2014). In addition to film projects, he has directed commercial projects for clients including Northland Cable, Concordia University, Texas State Technical College, RedBull, and NBC Sports. 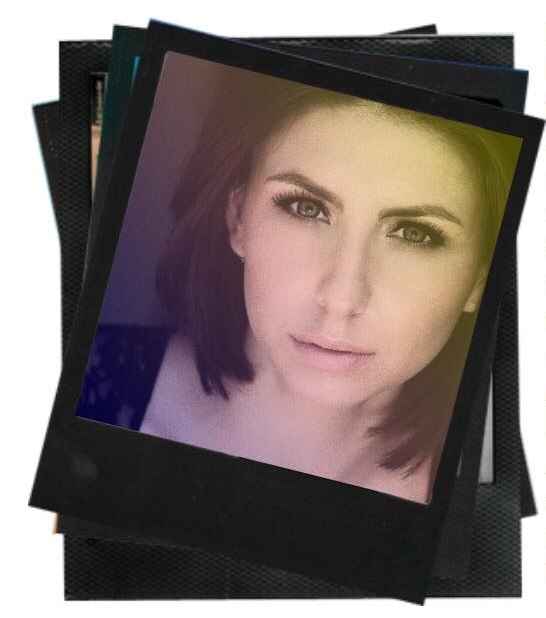 Executive Producer
Lyndsey has worked as a writer, director, actor, singer/songwriter, and producer in film for the last 7 years. She has written and directed multiple Episodics for children’s series, The Superkids, as well as many segments of their corresponding curriculum. She also wrote, directed, and co-produced the full length feature, Superkid Academy: the Mission, working with Ron “Neffu” Feemster (producer of Michael Jackson’s last album) to create songs for the soundtrack. She has produced and directed many films, shorts, and music videos. Recently, she produced the short, Happily Ever After, which starred Angela Sprinkle and was directed by Carsten Kurpaneck, editor of Earth to Echo. She is also a member of the Strand of Pearls whose albums, Light in the Land and Strand of Pearls sold over 80,000 units. She is currently working on a solo album. As an actress, she has starred live on stage in Love and Other Strangers as well playing the role of “Sarah” in film The Rally. 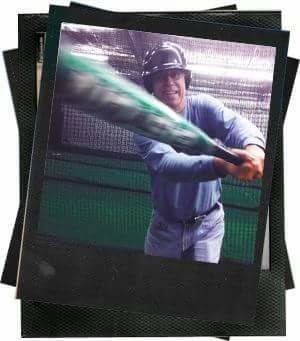 Producer | Writer
Bob is a multi-award winning producer-director-writer-editor with extensive experience in series producing, budgeting, location and studio production, host shoots, and postproduction supervision. He began in television as an editor, and cut the Oscar and Emmy winning “SCARED STRAIGHT!” He has written, directed and produced hundreds of hours of reality and verite television for network and cable, receiving many honors including seven Emmy awards, two ACE awards and a Peabody. He also loves to play softball. 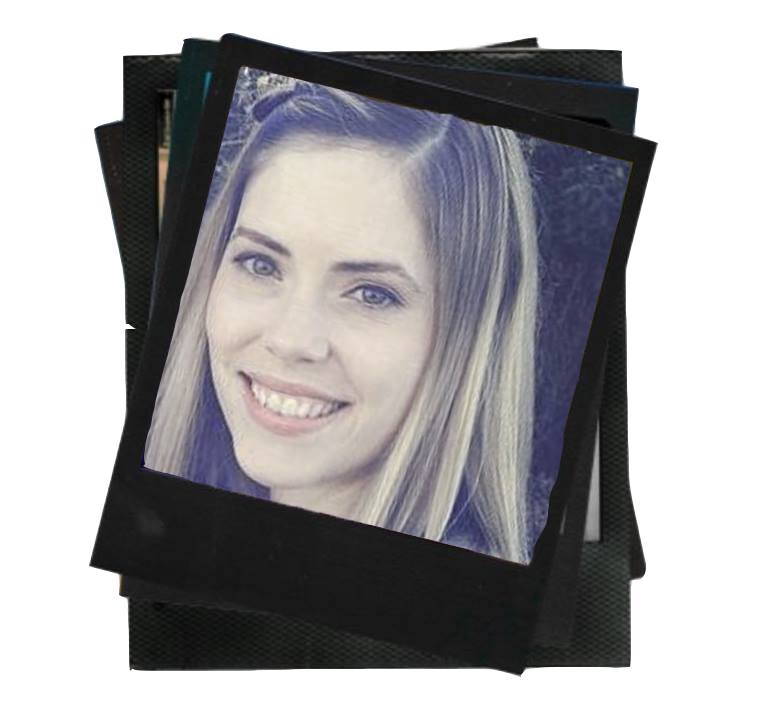 Producer
Lauren has worked in unscripted television for the past 8 1/2 years for such networks as Bravo, MTV, TLC, Oxygen amongst others. Her career spans through development, casting and field production, but has primarily been spent in post production Story Producing top rated shows.

Before working in television Lauren worked largely in the non-profit world, most recently for the human rights non profit The Love Alliance which she founded with her husband David in 2007 and ran for 6 years. It was there that Lauren began actively working to combat human trafficking. Honeychild affords Lauren the unique opportunity to combine her extensive experience in post production with her background fighting injustice. 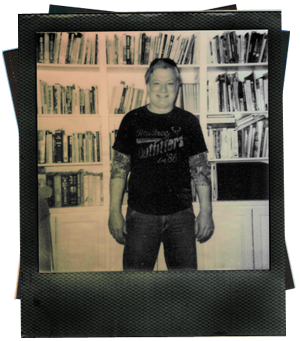 For ten years, Dave has owned Fourth Man Productions, which specializes in custom video and audio productions for broadcast and the web. Current major TV projects include the Majesty Outdoors TV Show on Versus, which was the recipient of two Telly Awards, and next year’s NBC Sports.

With over 200 TV show productions under his belt, Dave continues to exercise his passion for storytelling.

2020 © ANOTHER CHILD IS FISCALLY SPONSORED BY THE INTERNATIONAL DOCUMENTARY ASSOCIATION, A 501(C)(3) NON-PROFIT ORGANIZATION. ALL DONATIONS ARE TAX-DEDUCTIBLE.